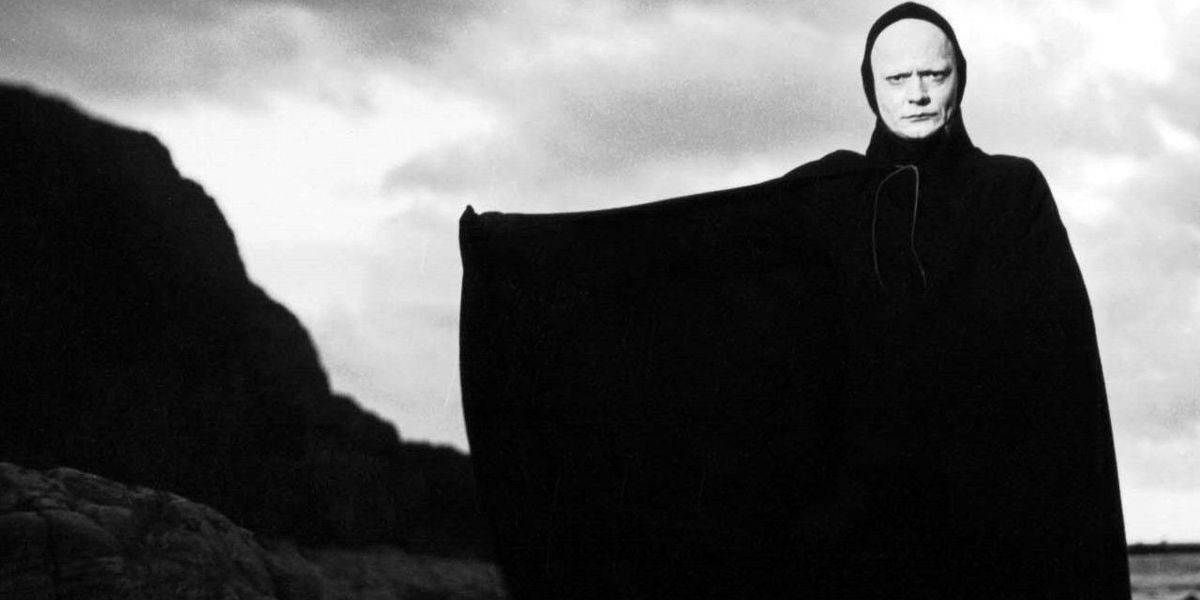 The Seventh Seal – A Master Piece – 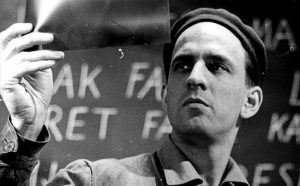 Disillusioned knight Antonius Block (Max von Sydow) and his squire Jöns (Gunnar Björnstrand) return after fighting in the Crusades and find Sweden being ravaged by the plague. On the beach after their arrival, the knight encounters Death (Bengt Ekerot). The knight challenges Death to a chess match. If he wins, he can return home. If he loses, time is over. 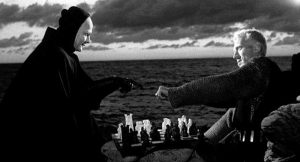 Ingmar Bergman’s The Seventh Seal contains cinema’s most celebrated chess game, however, if we had been able to see the game between life and death, we would have been disappointed by the lack of strategy that can be seen on the board during the different scenes of the movie. 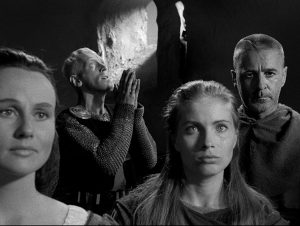 The film narrates in a fantastic way, the struggle between the two parallel planes. With the unique direction of Bergman, the atmosphere, music, costumes and almost all the performances, makes us, the audience, become part of the fiction and enter to the game board. it is a radical work of art that reaches back to scripture, to Cervantes and to Shakespeare to create a new dramatic idiom of its own.

Thinking about the great – Augusto Boal –

Thinking about the great – Augusto Boal – 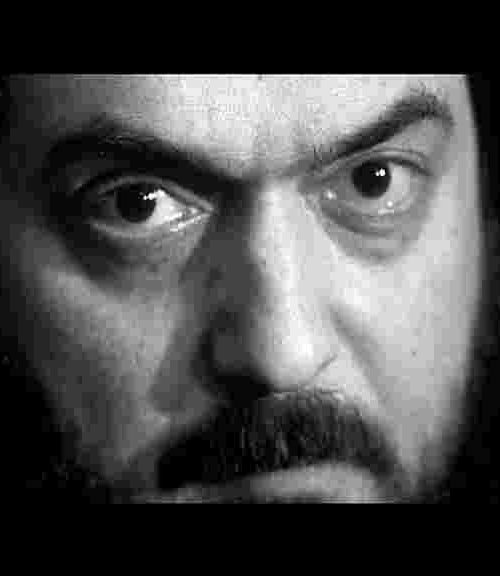 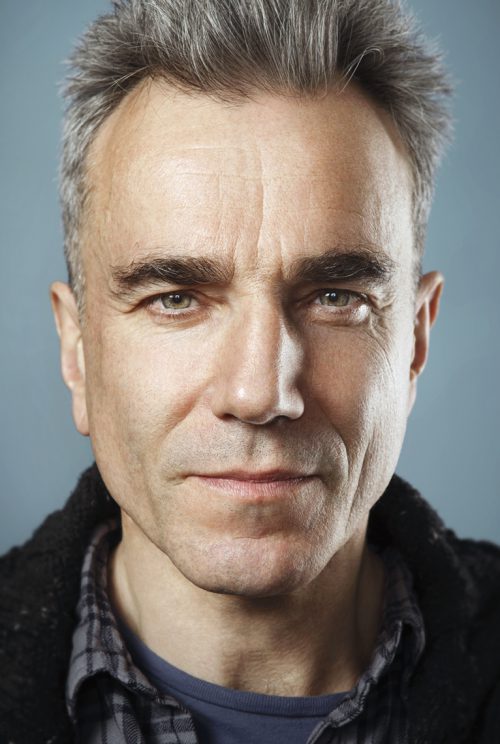